Dr Kalyan K Sarkar MBBS, MS, FRCSEd, was born in Kolkata in 1956. His high school and medical education was in Kolkata with a very distinguished academic career. He subsequently trained in the UK and specialized in urological surgery. He has been in independent urological practice from December 1993 in Kolkata.

His principal professional affiliations in the city of Kolkata are presently with Woodlands Hospital as Director of Urology, Park Clinic, and RKM Seva Pratishthan. In the past he has been associated with Wockhardt Hospitals, Cancer Centre and Welfare Home, Thakurpukur, Sri Aurobinda Seva Kendra, Kolkata, AMRI Hospitals, Dhakuria, and Medica Hospitals, Kolkata.

He is a general urologist with special interests in endourology, uro-oncology, and functional and reconstructive urology.

Dr Sarkar has been recognized as Principal Investigator in Phase II & III international trials on advanced prostate cancer and bladder cancer that he has conducted. He developed a multidisciplinary uro-oncology department at AMRI hospitals Dhakuria.

He is a Professor of Urology and teacher in the successful DNB Urology program of the RKM Seva Pratishthan and Vivekananda Institute of Medical sciences, Kolkata. 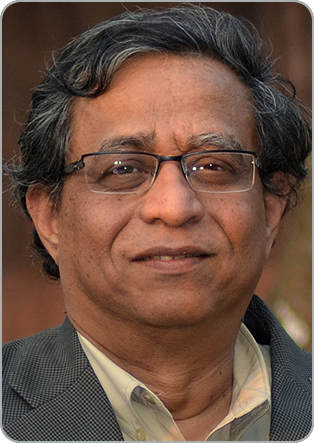